Another WE Success Story – Rosalba from Guatemala –

Your support of Women United for Change continues to make a huge difference for women in developing countries. Here’s another success story from a member of the Women Empowered groups we’re supporting in Guatemala.

Rosalba is a mother of four, who fled with her family from El Salvador to Mixco, a slum in Guatemala City. When she first arrived, they lived in a tin shack, clinging to the side of a steep ravine. There were no safe water and sanitation facilities or paved roads in her community. When it rained, the raw sewage from the neighbors up the hill ran through her house, turning the floor of her tin shack into a muddy, slippery, smelly mess. 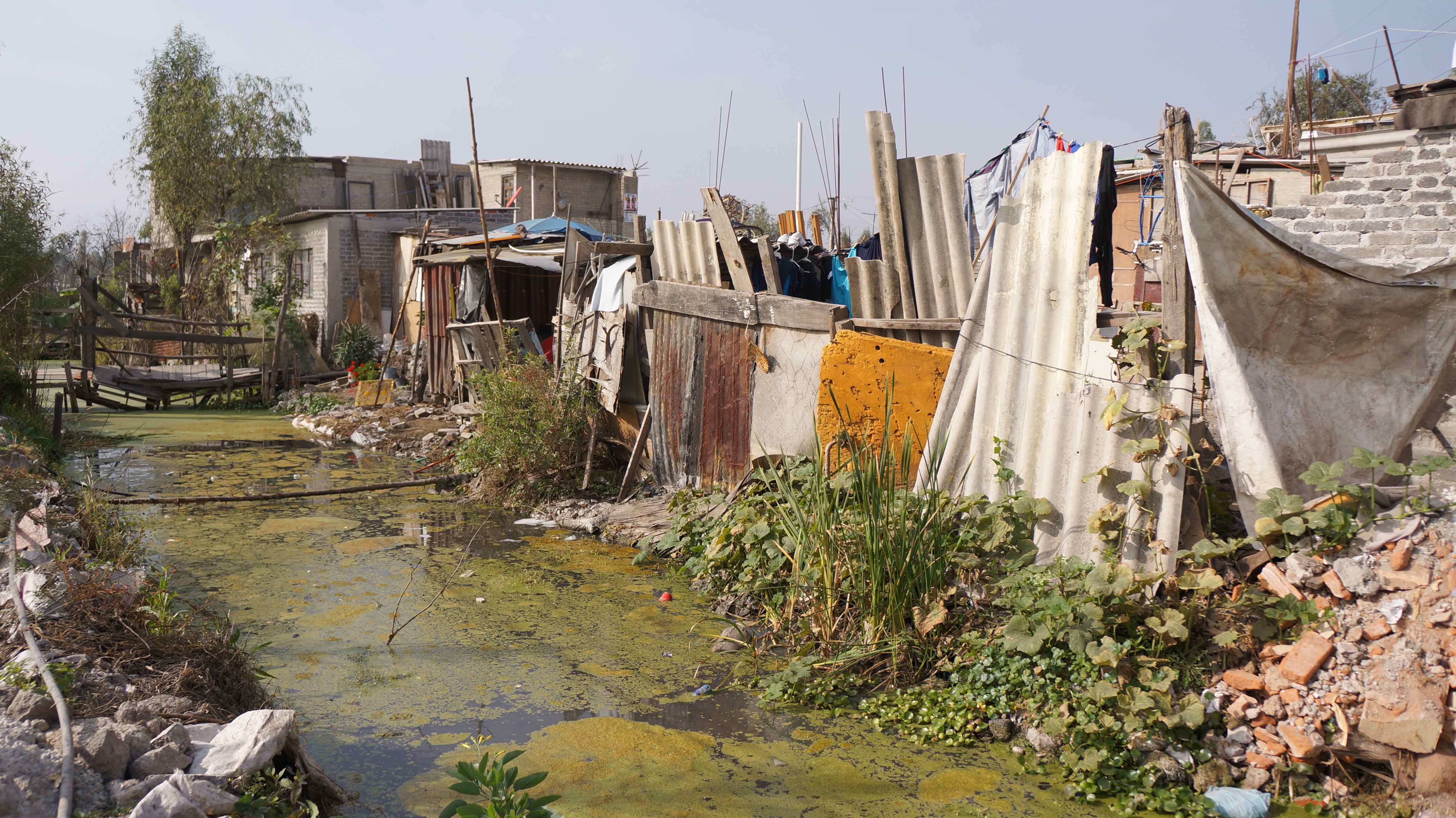 According to Rosalba, nobody in the community spoke to each other. When they met in the streets, they passed without speaking because there was so little trust. She was marginalized, afraid, unemployed and thoroughly alone. The move had seriously affected her husband, who started to spend his evenings in the bar, drinking away the small resources he earned as a day laborer.

And then, she found out about a Women Empowered (WE) group that was forming in her neighborhood. That, she said, “changed everything.”

We became closer and closer as a group. We began to support each other. We worked together to identify community problems, like the lack of fresh vegetables in the community. Several of us started a small business to bring basic, more nutritious food, including vegetables, into the neighborhoods. It made me realize how lonely and isolated I had been before.”

“My husband and I had become like strangers. He stayed out so late every night and the only time he engaged with me was when he was drunk and he hit me.  My WE group became like my family. We talked about our family lives and they gave me strength to realize that this situation was very unhealthy and something had to change.

I feared that my home was a bad place to raise my children. I had saved a lot of money, thanks to WE. Finally, I got up the nerve to tell my husband that I was going to leave with the children. That I had enough money to go home to my mother. That I didn’t need him anymore. He was so shocked. That was a turning point.”

“Now, when he comes home, we talk about his day. And he asks about my day: How are the kids doing? What is our strategy for saving money? How are we going to manage the family finances? What can we do together to raise our children to be healthy and strong?

“He sees that I am strong and that I have value. He sees that I can do some things that he can’t do. Now we are equal partners in our marriage. It has made all the difference.”

“I never could have imagined that today I would live in a nice house with a concrete floor. My kids are in school and I help run a business that brings healthy food closer to the families in my community.

Before I was a wife who cowered before her husband and brought no income to the family. Now I am a community leader, an income earner, and equal partner in my marriage. The Women Empowered program helped me find my voice, my power, my community.”

Rosalba is just one of the women you’ve been supporting through Women United for Change and PCI’s “Women Empowered” program. To date we’ve raised enough money to support over 5000 women like Rosalba to get the training and support that leads to similar transformations.

Check back soon for more success stories, and mark your calendar for Wednesday, May 9th at 1 Pm Pacific Time – 4 PM Eastern!

We’ll be doing a LIVE TV broadcast at that time, sharing more updates about the Women United for Change program and more success stories from the women you are supporting!

To watch that broadcast, just go to this link www.facebook.com/bizacademyforwomen/

(be sure you have “LIKED” the page at the top so you can view the live video feed).