Because of loyal supporters like you – Women United for Change has raised enough money to support over 5000 women to take part in PCI’s Women Empowered program.

The “Women Empowered” program brings women together in groups, and provides training and support to help women start “micro businesses.” Women use the income from these small businesses to bring in much needed income for themselves and their families.

Lemmy is an example of the kinds of women who are transforming their lives, through the “Women Empowered” program. She is a 51-year-old mother from Tanzania who is often seen smiling and laughing, but she hasn’t lived an easy life.

Lemmy and her husband had nine children. She earned a living as a tailor and farmer while her husband worked at a small shop selling household goods. They lost a teenage daughter to a sudden case of malaria, and later Lemmy lost her husband to diabetes – leaving her alone with the remaining eight children.

Even though she inherited some cows and goats after her husband passed away, she lost most of them to a series of misfortunes. Despite the adversity, Lemmy fought to support her children and prioritized their education. Any money that Lemmy earned from her tailoring business went directly to supporting her children’s education.

After some time, she and other women joined a local “Women Empowered” program and start saving money together. This is when her life began to change. Lemmy’s WE group is called Tumaini –“Hope” – and it helped her to gain access to small loans to support her children’s education and generate more income.

Lemmy’s community nominated her as a WE Community Facilitator to support the growing number of WE groups in the village. As a CF, she continued to grow her income and become a true leader in her community. Lemmy mentioned, “I was changing and the community saw this and trusted this.”

Now, Lemmy oversees eight WE groups and helps monitor and support their group activities. She is also involved with Solar Sister, one of PCI’s partners, and works as an entrepreneur to sell and promote the use of solar products. 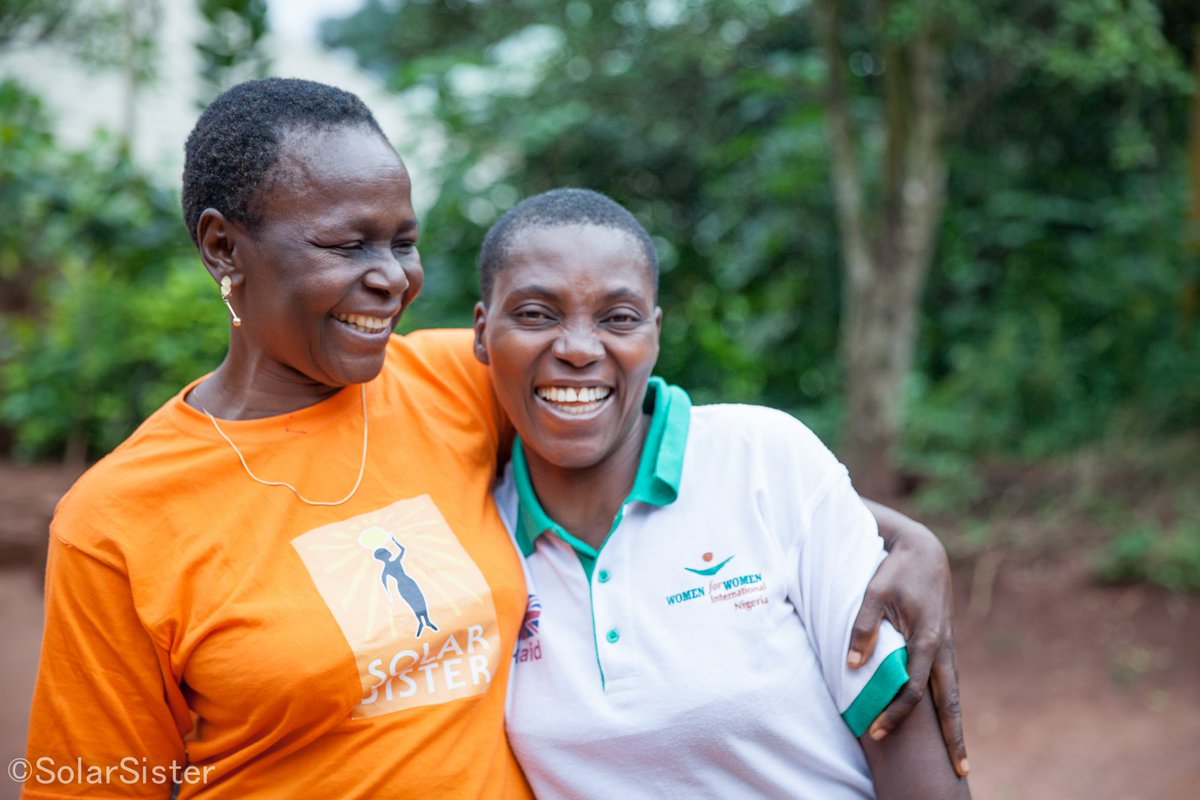 Lemmy attributes much of her ability to push on and support her children’s education to being in the Women Empowered program. She continues to encourage local women and men to join groups and gain access to the economic, social, and emotional benefits.

Investing in women is about so much more than investing in one person at a time. It’s an investment that improves the lives of children, families, and whole communities. Help us continue to empower women by making a donation today.

Check back soon for more success stories, and mark your calendar for Wednesday,

We’ll be doing a LIVE TV broadcast at that time…

…sharing more updates about the Women United for Change program and more success stories from the women you are supporting!

To watch that broadcast, just go to this link www.facebook.com/bizacademyforwomen/

(be sure you have “LIKED” the page at the top so you can view the live video feed).